I’m quite behind on crime in the Nordic countries, having three or four new books read but not yet reviewed. Meanwhile here are some links to reviews and interviews of interest.

Craig Sisterson, New Zealand’s chronicler of crime, has an informative interview with Camilla Lackberg in The New Zealand Listener, catching up with her while visiting the Aukland Writer’s Festival. 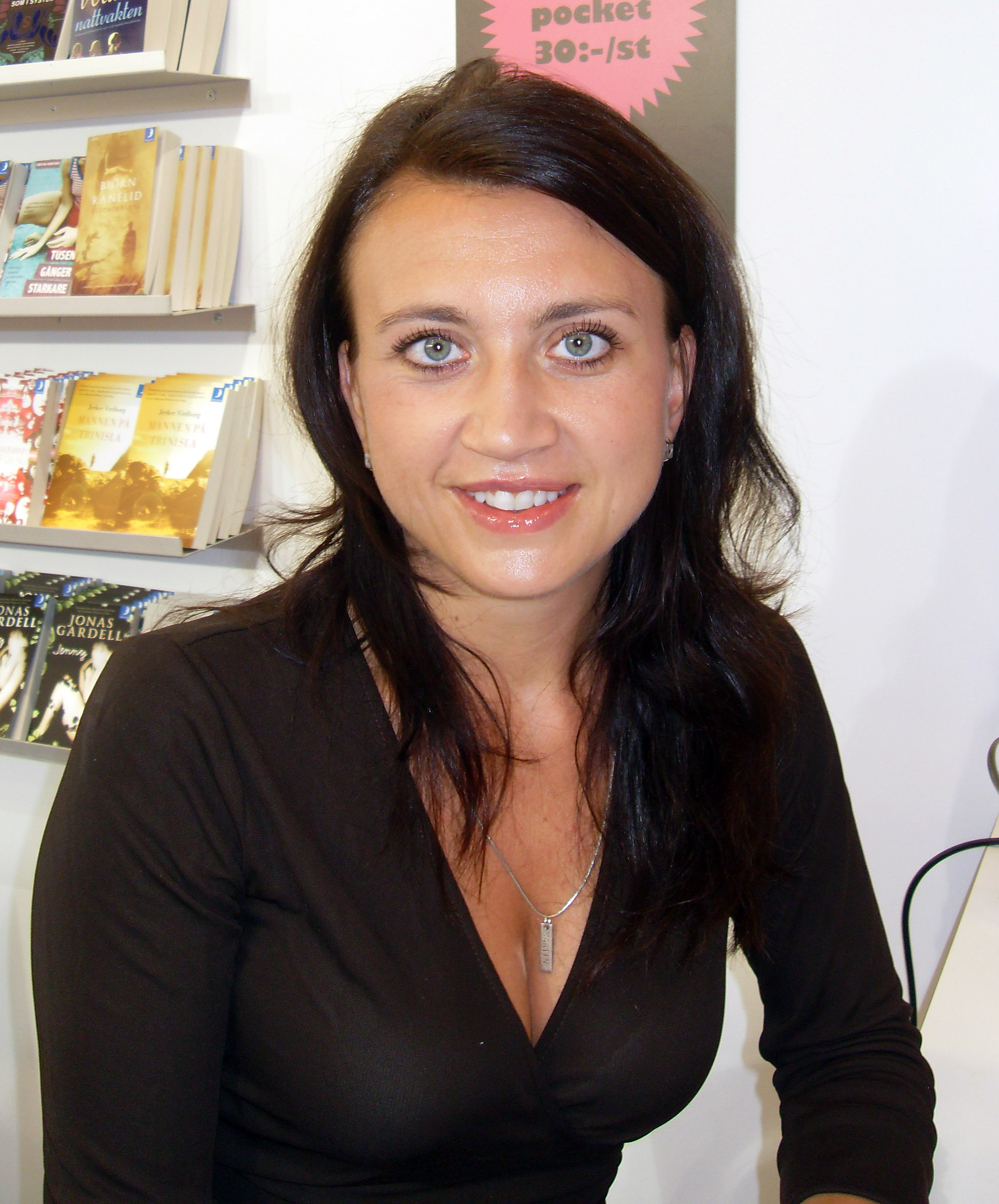 Lackberg also makes a guest appearance at Mystery Fanfare, Janet Rudolph’s blog. It does not, howeve, address they mystery of how Janet does it all.

Glenn Harper at International Noir Fiction reviews Asa Larsson’s The Second Deadly Sin, which he felt was not the strongest in a very strong series. (I will be reviewing it soonish.) He recommends reading the series in order to get the best effect.

Sarah at Crimepieces reviews the latest translation in Jørn Lier Horst’s police procedural series, The Hunting Dogs. She feels it’s the best of his books yet, and she’s not the only one to think so; it won the 2013 Glass Key prize for best Nordic crime novel of the year. It’s a good thing for us English-speakers that Sandstone Press has put out these translations even before this entry won the big prize. There are five previous volumes in the series that haven’t been transtlated (yet).

She also reviews Mons Kallentoft’s new mystery, The Fifth Season (an appropriate title, now that he’s exhausted all four seasons). Sarah thinks it’s a good addiion to the series, with the detective having made changes in her life that make her more appealing, and it intrguingly ties up a loose end from Midwinter Sacrifice.

Norm reports on the dearth of Swedes 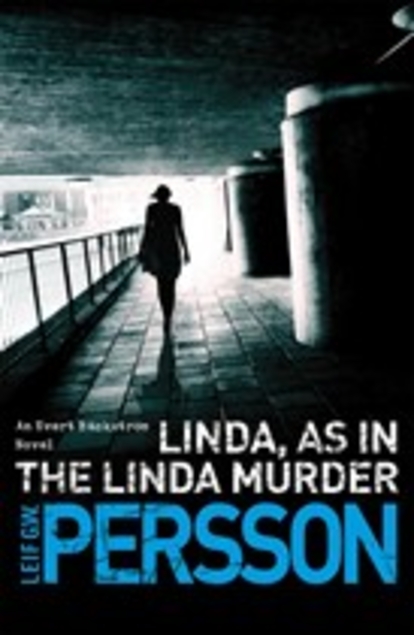 in the shortlist for the International Dagger. Since it was launched in 2006 (when people got cross that an Icelandic author, Arnaldur Indridason, won the Gold Daggar) the International Daggar has always had at least one Swedish enty.  This time there’s only one Nordic author included – and he’s an old lag. However, a French author, Olivier Truc, has a book set in Finmark with Reindeer police (!), which almost counts.

However, a Swede has won the second annual Petrona Award – Leif G. W. Persson, for Linda, as in the Linda Murder. I keep meaning to try this series again as it keeps getting such high marks (including from Maxine Clarke, who inspired the Petrona Award and is still sorely missed). More on the award from the Euro Crime blog and from Bernadette’s Reactions to Reading.

Quoth the raven of Raven Crime Reads, Derrick Miller’s Norwegian by Night  has picked up a couple of awards at Crimefest. I enjoyed this novel about an elderly New Yorker in Norway very much.

Kerrie who reads mysteries in Paradise reviews Jussi Alder-Olsen’s Redemption, which has an involved plot that nevertheless made the pages fly by. (In the US this book was pubished under the title A Conspiracy of Faith.)

Bernadette reacts to Light in Dark House by Jan Costin”  Wagner, a German author whose books are set in FInland. This one gestures at crime fiction but is really more of a moody love story. She concludes “I suspect the book is not for everyone but I will admit to being very taken with it indeed.”

Ms Wordopolis reviews Yrsa Sigurðardóttir’s Last Rituals, the first in the Thóra Gudmundsdóttir series and finds it much more entertaining than its blurb led her to expect. Yes, there’s witchcraft and a gruesome murder, but it’s not a Dan Brown thriller. She thinks readers of Elly Griffiths will enjoy it.