Three Finnish crime authors will be in Minneapolis in August to participate in Finnfest USA an annual national gathering for all things Finnish.

They are participating in FinnFest USA, an annual event that is being held in Minneapolis this year (fittingly, since the first Finnish communities were established in the US 150 years ago by Finns who arrived in Red Wing with the intent to settle and retain their Finnish 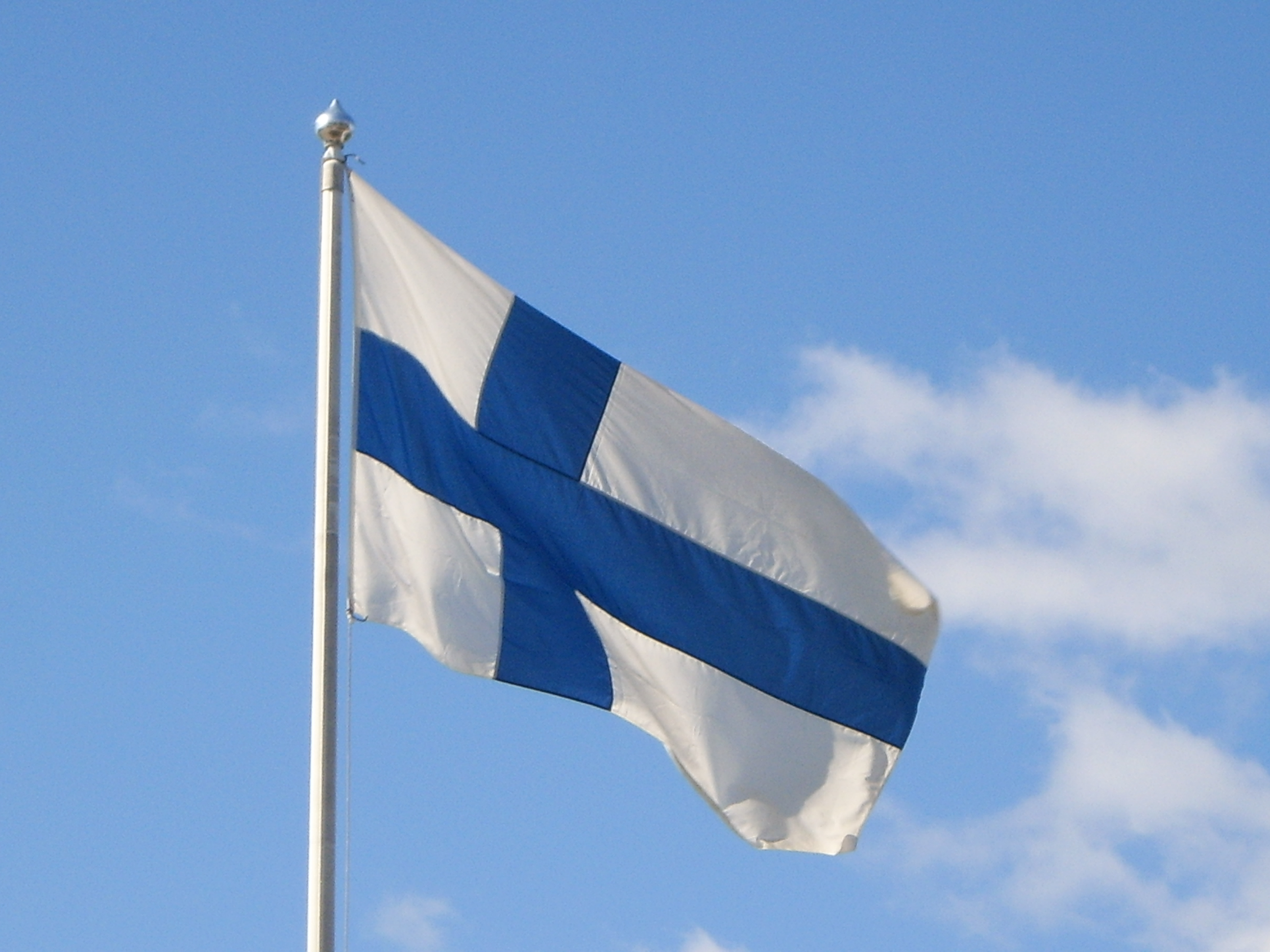 cultural identities in an area that was being settled by many Nordic immigrants).

For those who aren’t registering for the entire Finn-o-palooza, you will have an opportunity to meet the Finnish authors at the wonderful Once Upon a Crime bookstore, where they will be meeting readers and signing books between 11:00 am and 1:00 pm on Saturday, August 9th. The authors are:

This may be the only time three Finnish crime authors have appeared together in the US. They picked a wonderful store as their host.

I hope to attend the event and report back. Meanwhile, here are my previous reviews of Tuomainen’s The Healer and Sipila’s Against the Wall, Vengeance, Nothing But the Truth, and Cold Trail.

In November, you can travel to Iceland for the second Iceland Noir festival of crime fiction. Along with a great many Icelandic authors and authors who set their books in Iceland, you can meet writers from as far away as South Africa. Johan Theorin of Sweden and Vidar Sundstol of Norway will also be on the program. There will also be a Snæfellsnes Mystery Tour with Yrsa Sigurðardóttir to the remote and 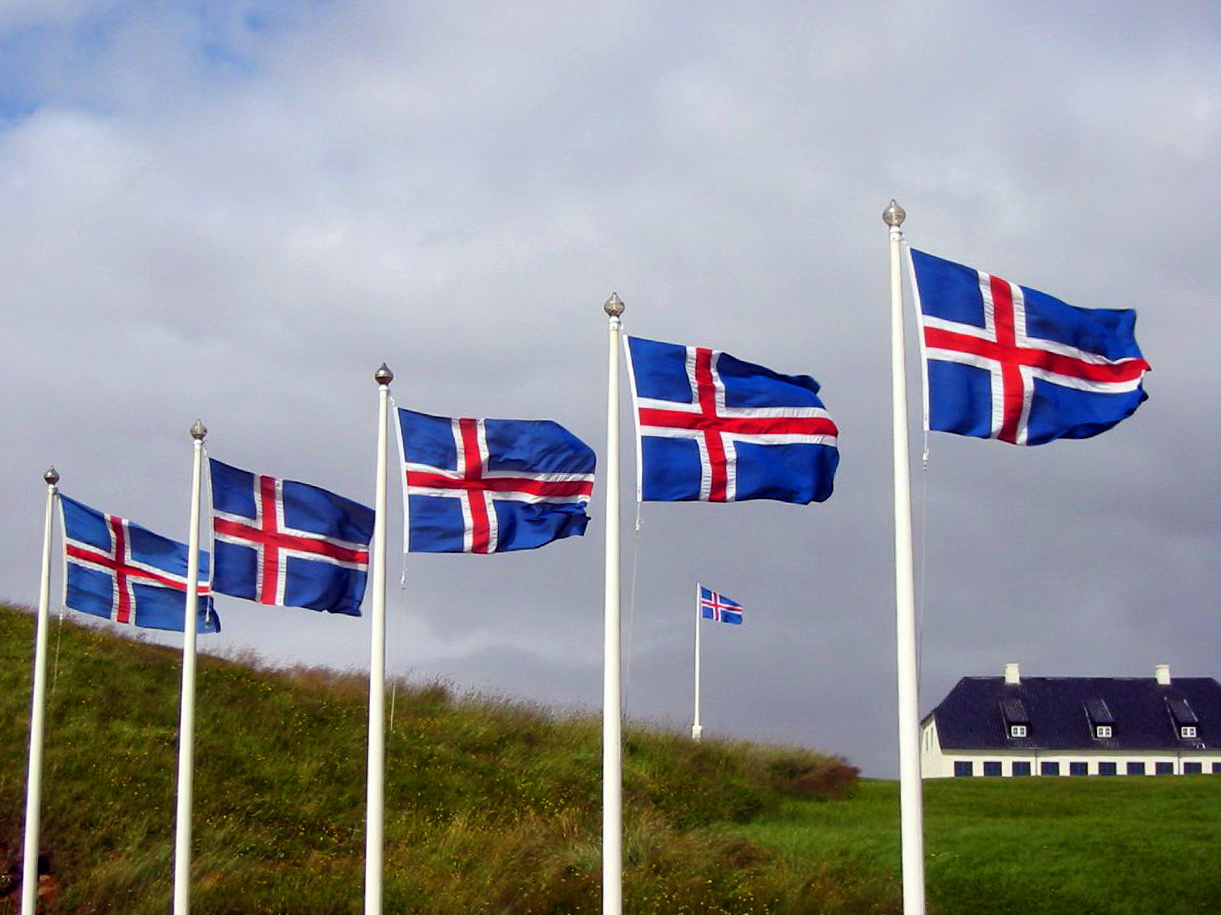 rugged setting of her ghost story, My Soul to Take.

At this event, the first award for crime fiction translated into Icelandic (the “Icepick”) will be announced. Here is the shortlist, hot off the press release: