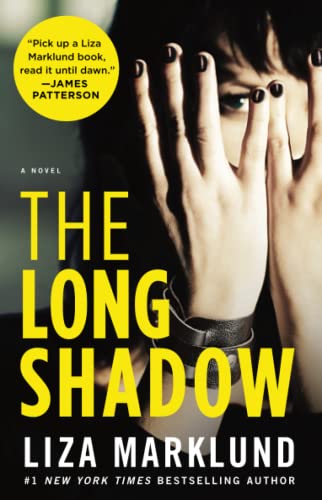 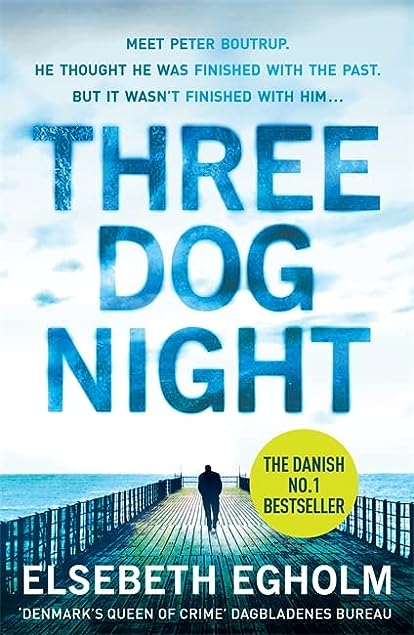 In this second volume of the Minnesota Trilogy, Norwegian author Vidar Sundstøl continues exploring the rift between the past and the present, between European settlers and the native inhabitants of the Arrowhead region of Minnesota, and between two brothers living on the shores of Lake Superior in the present. Though I am not a series-order purist, this is truly a trilogy, not a series of mysteries with recurring characters. This story will make a great deal more sense if you’ve previously read the first volume, The Land of Dreams. And if you haven’t, you might want to stop reading this review right now, because I can’t avoid serious spoliers for the first book. I’d turn back if I were you.

Are we all right then? Ready to carry on? I did warn you.

We know from the first volume that Lance Hansen, a “forest cop” who patrols Cook County, Minnesota’s national forest lands, discovered the body of a murdered Norwegian tourist. Officials from the state and a Norwegian detective take on the investigation. In parallel, Hansen comes to believe that one of his ancestors who came to Minnesota from Norway may have murdered a native man, Swamper Caribou, in 1892. Hansen is literally haunted by th 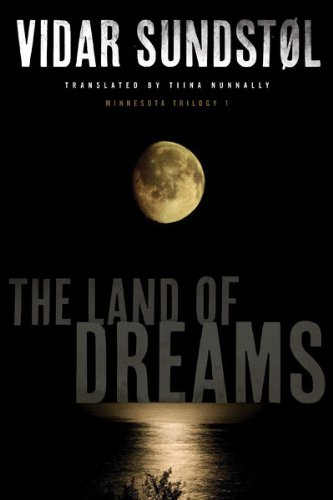 e past, since he keeps seeing a man who appears to be from another time. And he’s haunted, too, by his suspicion that his brother Andy may be the man who killed the Norwegian visitor. That seems impossible when the detectives make an arrest, until Hansen uncovers another family secret: DNA evidence that the murderer had Indian ancestry had ruled Andy out as a suspect. But Hansen discovers that he and Andy have Ojibwe ancestry.

The second book is quite different in tone. Though it’s short, it’s packed with a densely threatening atmosphere. The mood is obsessive, claustrophibic, and almost hallucinogenic at times. It opens as Lance and Andy are engaged in a Minnesota tradition: hunting deer. They take turns driving the deer and shooting. But it’s clear from their tense interactions that they’re really hunting each other.

As the men track through the dense woods, we learn what happened in 1892 from the point of view of a young Norwegian immigrant as he crosses the frozen lake, hallucinating as he fights off hypotermia, frightened b 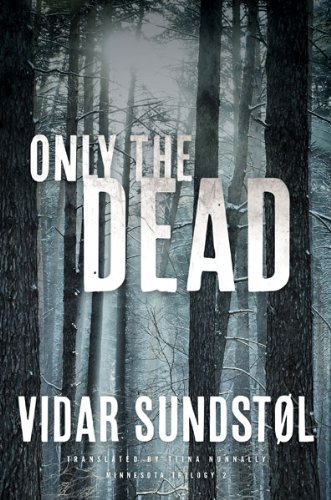 y the world he’s in and its savage inhabitants, determined to get his own piece of the new world. His story is interwoven with the hunt, each narrative growing more intense, more disturbing, less connected to what we think of as reality with each turning page. The natural world itself is transformed as an ices storm descends on the North Shore, making the woods beside the vast frozen lake a labyrinthine and disorienting forest of ice. It’s in this weird, frozen world where the past and present touch, where the hunter becomes the hunted, where things are stripped down to their elemental essence.

This is not a comfortable book. Though it doesn’t take gruesomeness to the heights that the average serial killer thriller aspires to, the violence in it is far more real and much more disturbing. And because the story is so disorienting and unresolved, it doesn’t provide the usual resolution that readers expect from the genre, that at least justice is served in the end. Perhaps that will come in the third book, but I wouldn’t count on it.

At one point in the book, as Lance is following his brother into the woods, he thinks to himself:

. . . were the rules still valid after what had happened? Was it even possible to talk about things like rules anymore? Lance had broken the most important rule of all, which said that specific subjects were not to be discussed. Not under any circumstances. The world he knew was a world that was held together by keeping silent about certain things. These things were not clearly defined, but everybody who lived in the same world as Lance recognized them at once whenever they cropped up. As long as no one broke the rule, this world would continue to exist. It had already endured for a very long time.

Though this book is short, it’s packed with strangeness, The rule of silence, once broken, lets all kinds of weird things bubble up. I’m very curious to find out what will happen in the third book of the trilogy.