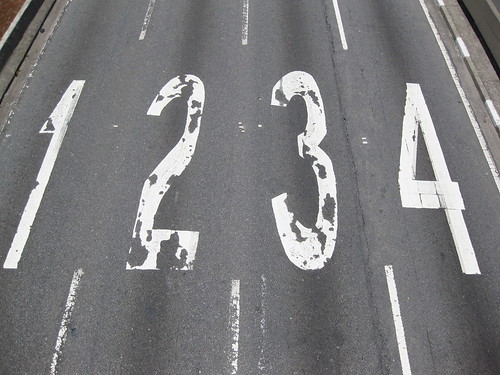 Dorte at DJ’s Krimiblog reviews Karin Fossum’s Don’t Look Back. I agree with her, it’s a terrific book and as with most of Fossum’s stories it makes you think hard about our definition of “normal.” There’s also an unsettling quality to the final pages that is very like The Water’s Edge.

Lynn Harnett reviews two second acts,  The Girl Who Played With Fire and Yrsa Sigurdarsdottir’s My Soul to Take in the Porstmouth, New Hampshire Seacoast Online. She recommends reading both Stieg Larsson books (just because) and says “Sigurdardottir’s second Thora Gudmundsdottir book evokes the long days, crisp air and craggy coast of Iceland in spring and should appeal to readers of Scandinavian mysteries who prefer a little less brooding.”

The Bookish Kitty thinks Irene Huss is a good strong female lead for a series. She reviews Helene Tursten’s The Glass Devil:

Tursten strikes a nice balance between the inspector’s work and personal life. As the mother of twin daughters who recently turned 18 and a husband who has a demanding job if his own, she has much to juggle in her life. Tursten does a good job of showing the realities of such a struggle, including the compromises that sometimes must be made.

Personal and work lives are not the only things being juggled throughout the novel. Irene Huss and her colleagues have their hands full, often short-staffed and with other cases to investigate. The author captures the necessity of teamwork in the law enforcement world, whether it be staff from the same office working together or connecting with other authorities outside of the district or even abroad.

True to its title, The Glass Devil is not always what it seems. Tursten takes the novel in unexpected and sometimes very dark directions. The wrap-up of the crime seems to be a little too pat, but it is a satisfactory ending nonetheless. This is my first, but definitely not my last, Helene Tursten novel.

Sadly, Soho will not be publishing more English translations of this series. (Barbara shakes fist in the direction of New York.)

Two Swedish authors get the nod at Eurocrime. Maxine Clarke (aka Petrona) has good things to say about H

eleneTursten’s The Glass Devil, saying it lives up to the high bar set by the previous two novels in the series.

Both she and Norman Price have had their socks blown off by first-time novelist Johan Theorin’s Echoes from the Dead, set on the Baltic island of Oland. She says “I can only advise that if you read one crime-fiction novel published this year, make it this one.”